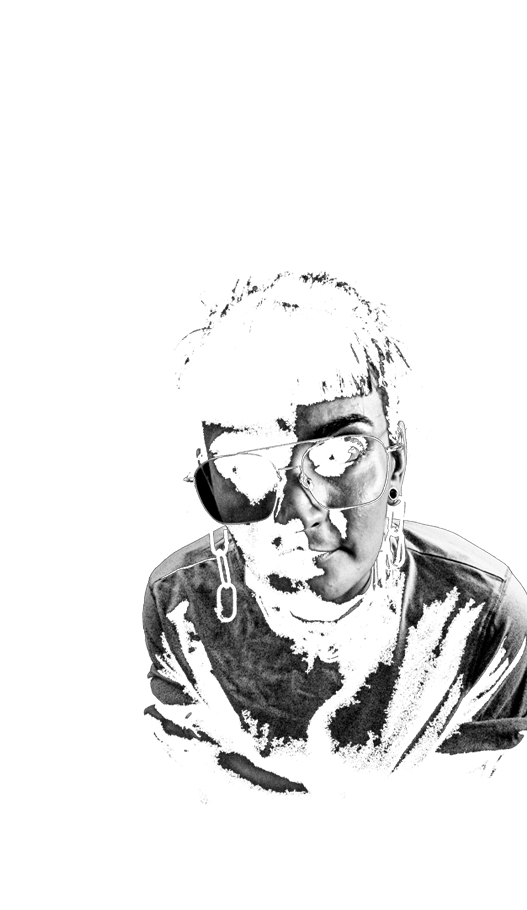 « I’m a French singer, musician, composer and painter...and 2020 made me want to produce electronic music!

I studied for 15 years classical music in France. Then for 15 years, I ve played bass, keyboards, percussions and vocals in rock and/or electro bands, mostly in Europe, sometimes on international tours, had a lot of studio sessions.During all those years I also began to learn more about other musical cultures (mostly indian and afro-cuban).

I have been composing a lot of songs to share with others, but also for myself, not necessarily used or released... I love playing with other composers, we create albums togheter or I am simply a part of their backing bands. Besides, I always take the time to release my personal projects. my own projects, as Alternative Cult "Love" in 2012 and as Henry "Noka Paradise" in 2019. I also started painting in 2012, only abstract paintings, at the time it helped me to think differently and to put graphic ideas into motion, it still does.I am interested in all the modern music production steps, from the composition to the "sell" of the "product" many of us become, from the DIY to the major companies, so many things to learn and poeple to connect with!

I worked on a brand new project called TINP, for this is not p?nk... PLease let me know what you think about it! »